Those Cute Little Faces Can Almost Steal the Show ~ Almost. Kids + Your Wedding. 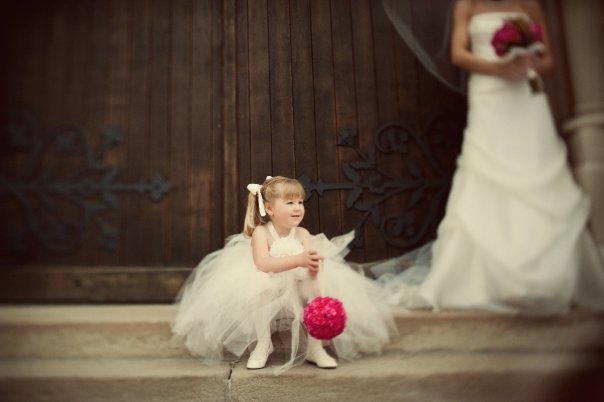 Children across the country are heading back to school; as a wedding planner I am often asked about children and their role in a couple’s wedding.  Whether it be the nieces and nephews of the bride and groom, a dear family friend or even their own child, a bride and groom often have wee ones they want to include into their wedding day.

Many brides first began dreaming of their own wedding when they were a flower girl themselves. While the role of the flower girl and ring bearer are most traditional, they are also most type-cast by age and relationships.  While most people would think a flower girl and ring bearer are the “only” ways a child could be included in the wedding, there are some things to consider.  This role is often cast by the child of the bride and groom or a niece / nephew.  If a couple has other children in their lives they want to include there are several other roles that can be filled for children of other ages and relationships.

Before proceeding with any children in a wedding consider this: 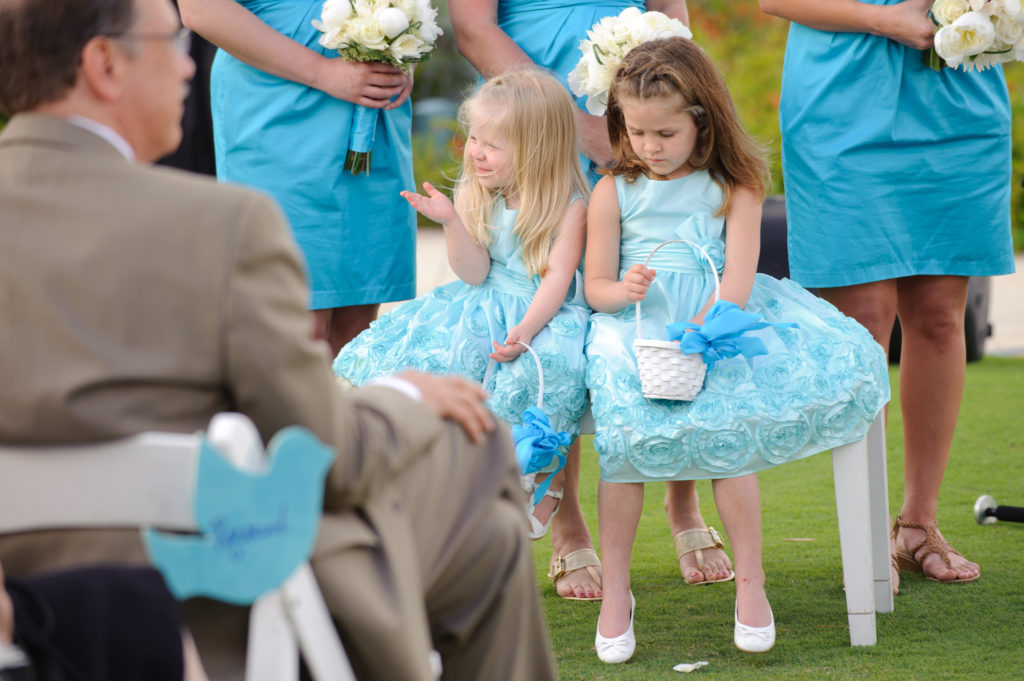 If you want to include children in a different capacity than the most common roles, here are a few ideas for you: 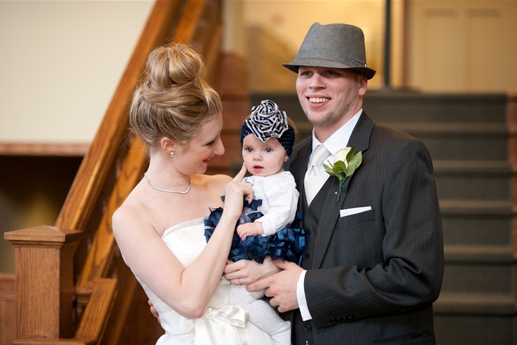 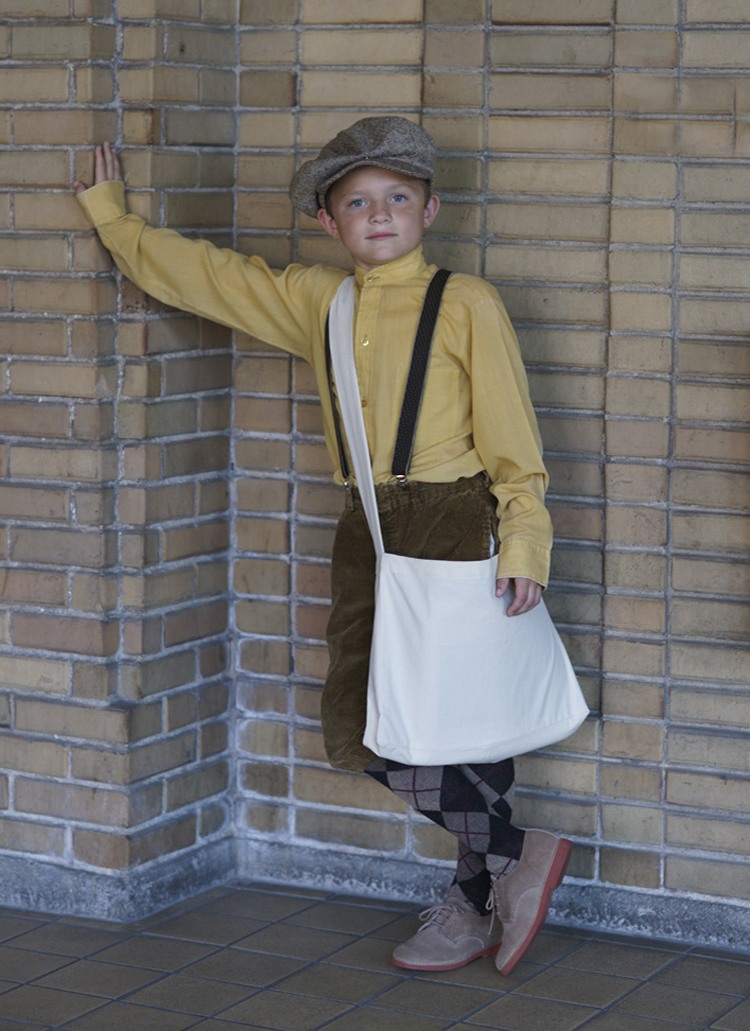 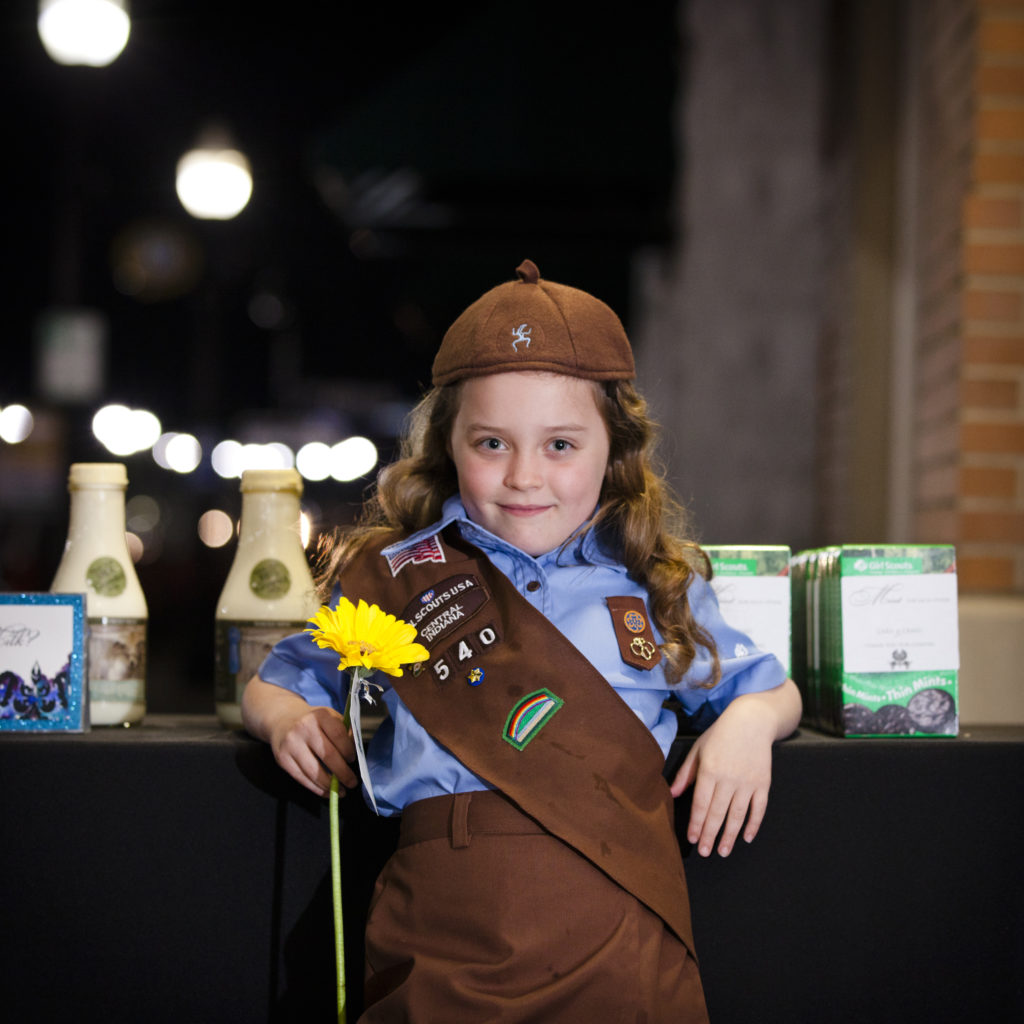 Weddings are about the blending of families and creating a new family.  This often means children will be included.  Embrace the wonderful ways this can be done and know that this can be engaging, funny, special and unique, just like the children themselves! 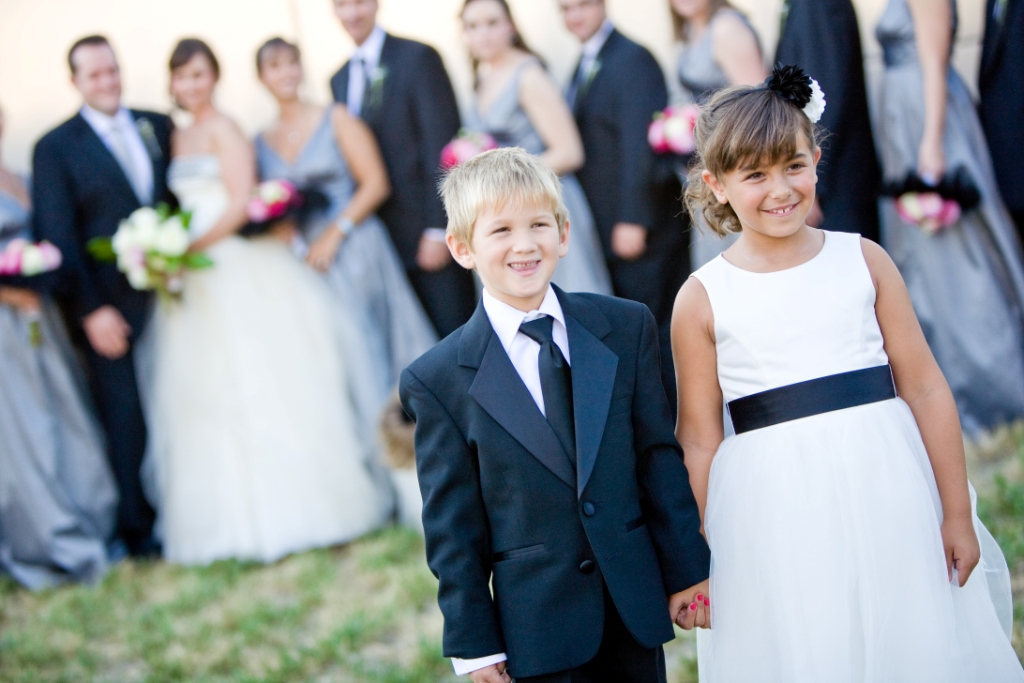 Merci Beaucoup to the photographers who so beautifully captured these funny, witty and enthusiastic children over my career ~ each lovingly as if they were their own children!  (in order of photos) Turtlepond Photography, Megelaine Images, Scalini Photography (2 photos), Nathaniel Edmunds Photography, Carpenter Photography & Design

Magical reunion indeed. Thanks for the selfie my f

The best photo from this weekend ✨️Our favor

This location always has that *something* making a

Tented weddings are comin' in haute for '23 and '2

The colors of 2022 made for fabulous memories. Tha

Winter weddings are full of sparkle and extra magi

About a year ago (when this pic was snapped) my ar